Platts Hall was originally a half-timbered manor house surrounded by fields in Lostock, near Northwich and dates back to 1631.

It later became a farmhouse, but fell into disrepair. In 1885 it was sold to Brunner Mond & Co, one of the founding companies behind the formation of ICI, and the house was included as part of the development of its chemical plant. Its largest room served several functions, including the management dining room. The chemical plant is now owned by Tata Chemicals, and still exists in Lostock today.

In 1998 PJ Livesey Heritage Group, in association with Lancaster University Archaeology Unit, relocated the house by deconstructing and reassembling the structure to its new home in the grounds of Bostock Hall Country Estate.

Today, Platts Hall stands in its own private landscaped grounds, approached through wrought iron gates and a private sweeping driveway leading from the Estate.

Platts Hall retains many of its original features with its oak framed storm porch - leading to a hall with its double height beamed gallery and oak spiral staircase - and its beamed ceiling and wall timbers.

The accommodation was sympathetically renovated by Livesey's, designed for contemporary living, and now houses four receptions rooms, a kitchen and utility room, for bedrooms, three with ensuite, and a family bathroom.

The gardens enjoy a south westerly aspect with mature Yew trees and are enclosed by original Estate walls. There is a large detached double garage with parking and residents have access to the Parkland’s communal gardens, a large lake with fishing rights, and a woodland walk through the mature forest trails.

BBC report on the removal of Platts Hall in 1998 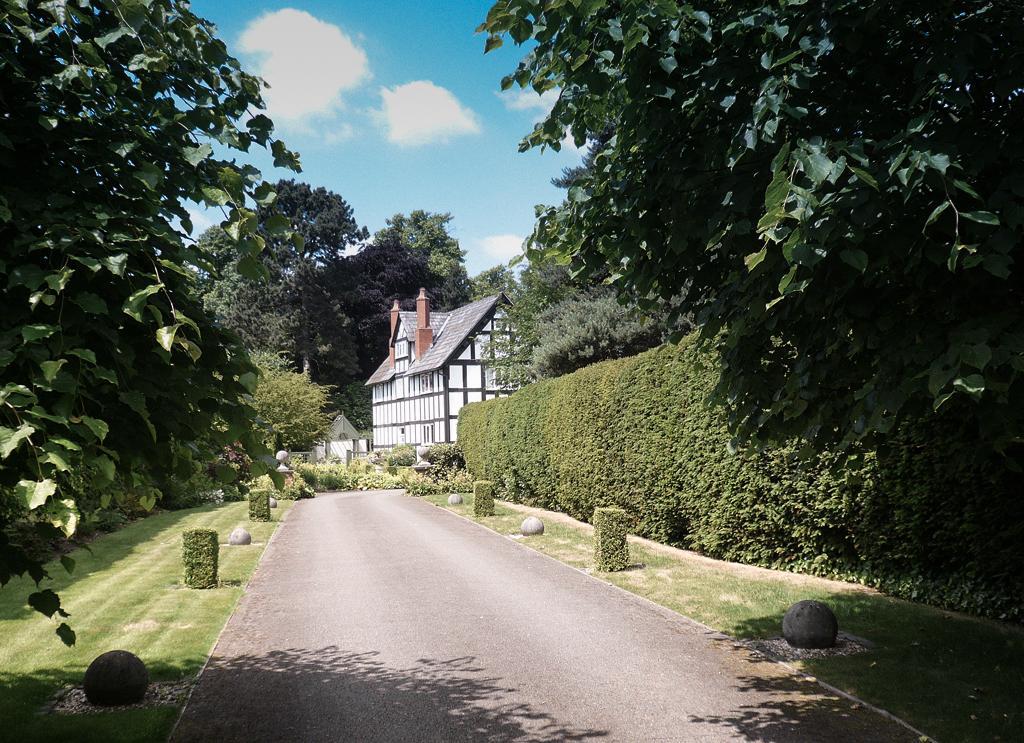 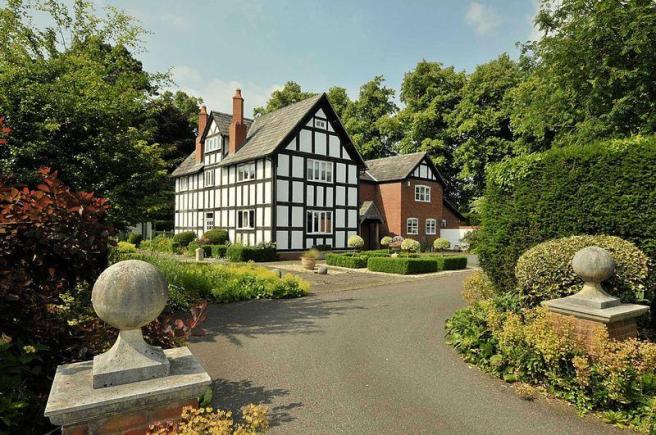 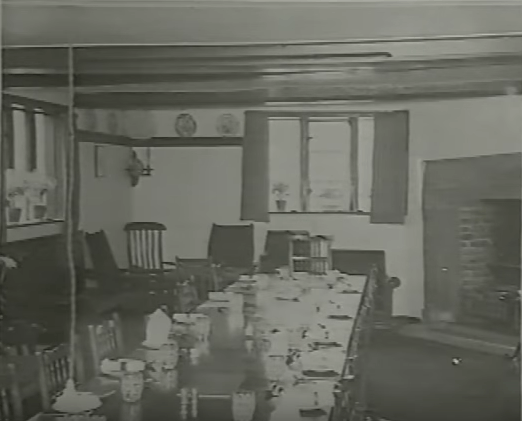 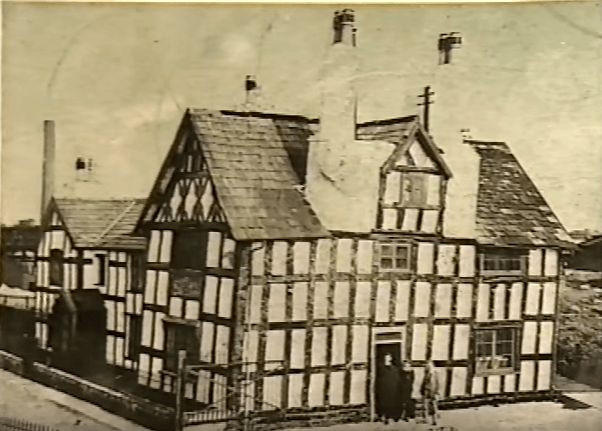 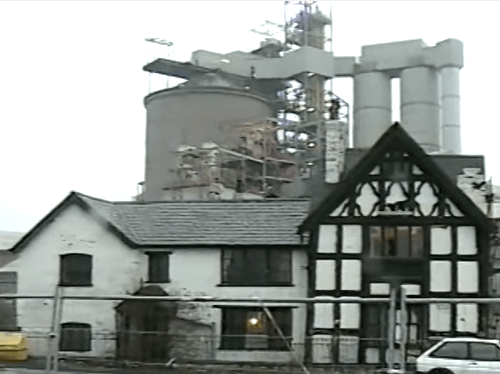 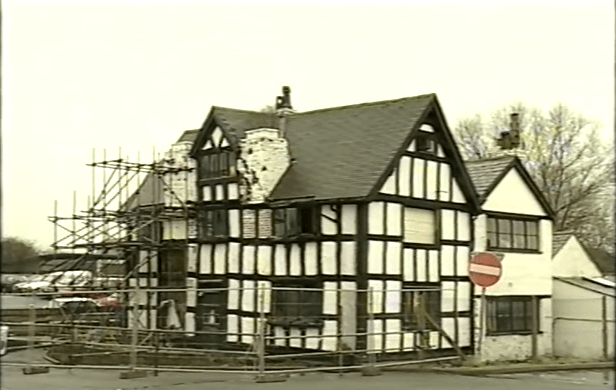 Images top left to right
Platts Hall today; in the 1800s; in 1998; the management dining room; in 1998 with chemical works in the background; BBC report