In the 19th century the Estate was maintained by 105 staff and housed in the servants wing now known as The West Wing. Adjoining the main hall, this wing features some of the most beautiful architectural details on the Estate.

The original servants’ quarters for the hall were beyond all reasonable cost for restoration and so demolished. The new building closely follows the line of the existing building and retains the ornate Stucco rendered facades that face the lake.

Ten two and three-bedroom mews homes were created, each different from one another and providing individual living accommodation to suit varying lifestyles.

Great care was taken to replicate the former elevations using modern techniques. The main chimney stacks were removed brick by brick and stored for rebuilding to ensure that it retained its existing character, with repair work being carried out on the stone capping details.

The new construction walls were blended to match the existing surroundings, with arched brickwork details over each window head and stone cill details taken from the existing elevational treatment.

The West Wing is accessed via two enclosed landscaped courtyards and columned loggia; this provides further individuality and charm to each property enhancing the overall living environment.

While the original accommodation was modestly appointed throughout, the new structure has been designed to keep the old-world charm, but with the convenience of all that is expected in today’s modern lifestyle.

All properties are connected to the mains services with the benefit of double-glazed windows, roof and wall insulation and gas central heating. Each has a separate single or French door to the lake elevation, with its own patio area and with a private path running parallel to the properties which overlook the ornamental gardens.

Residents have access to the Parkland’s communal gardens, a large lake with fishing rights, and a woodland walk through the mature forest trails. 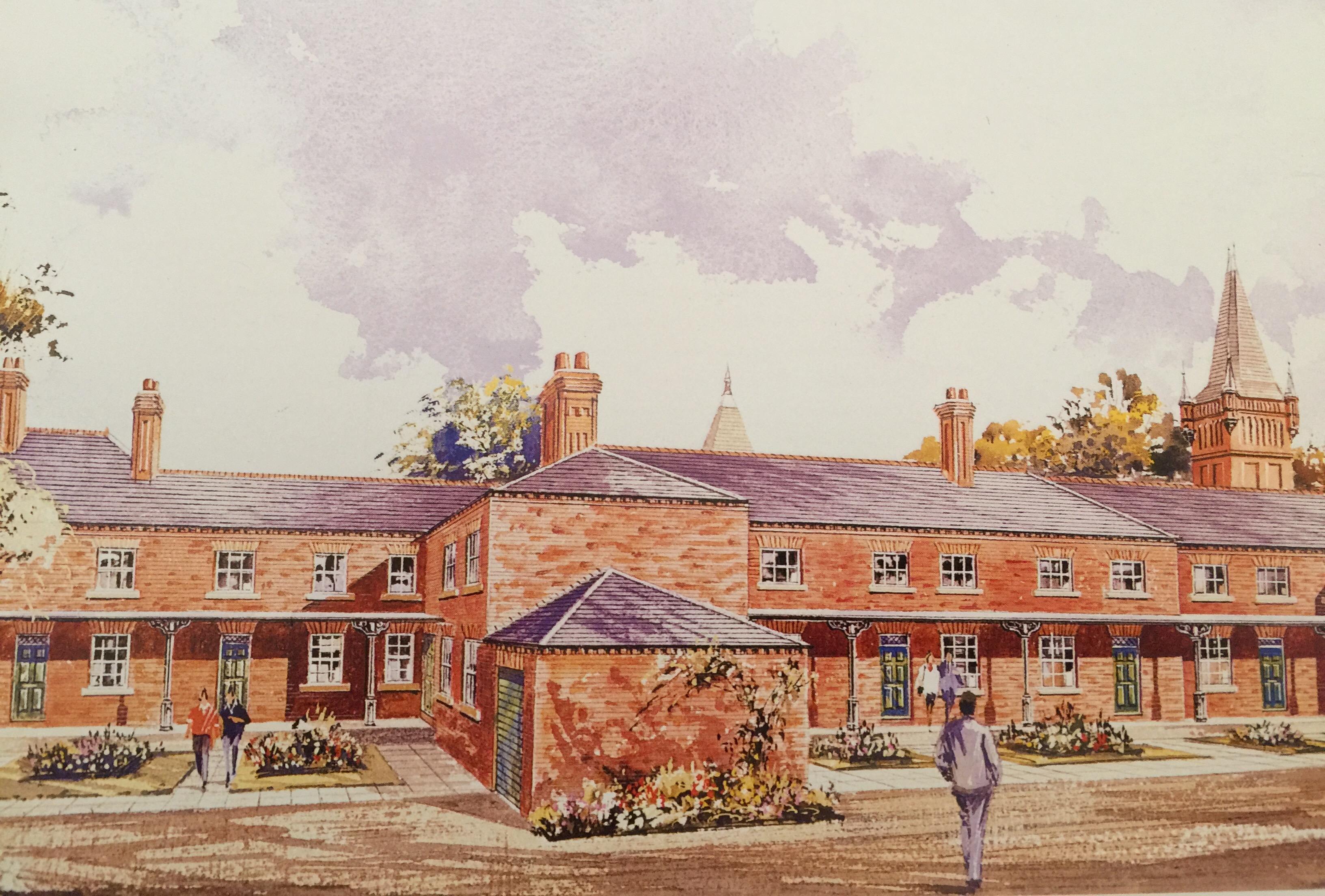 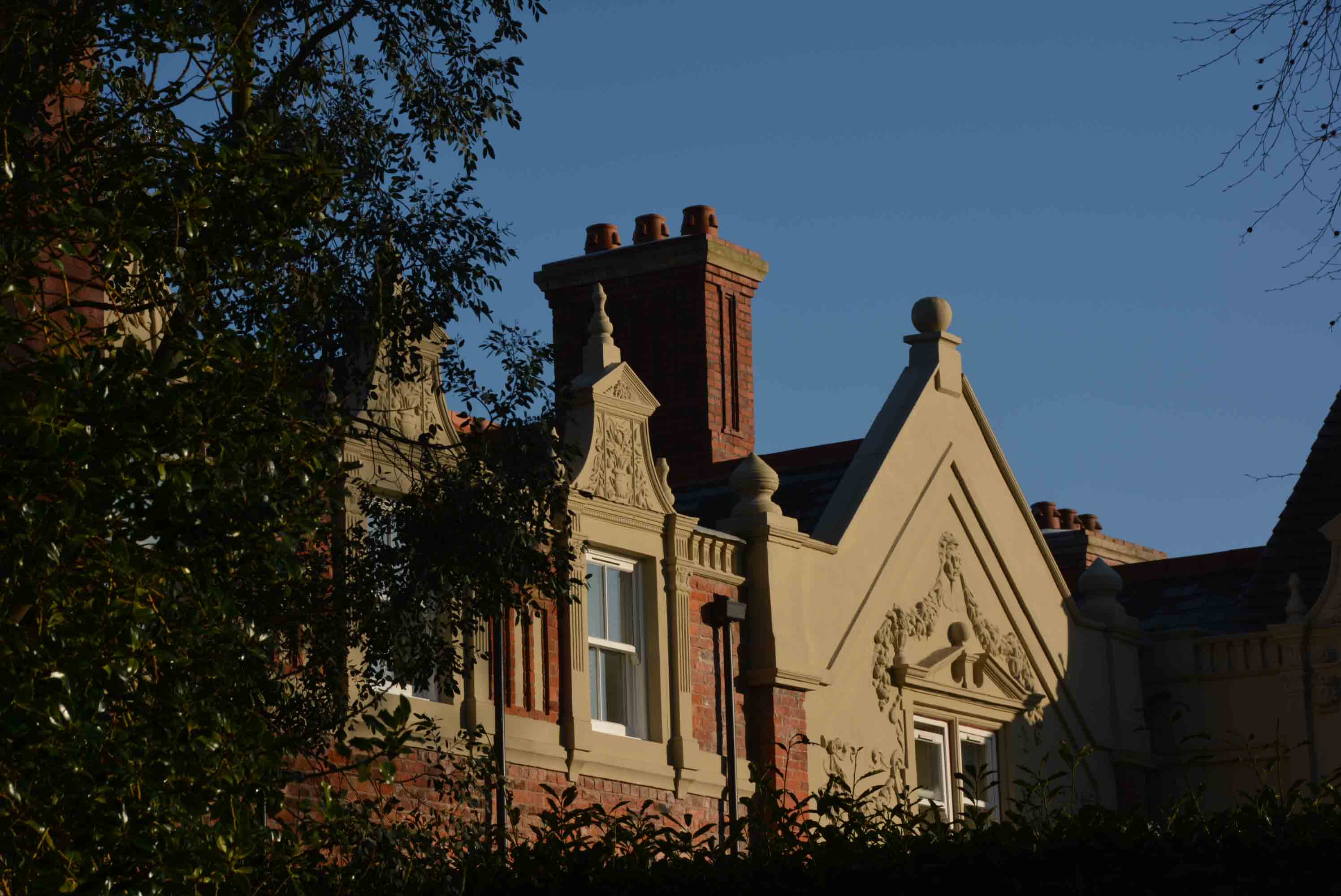 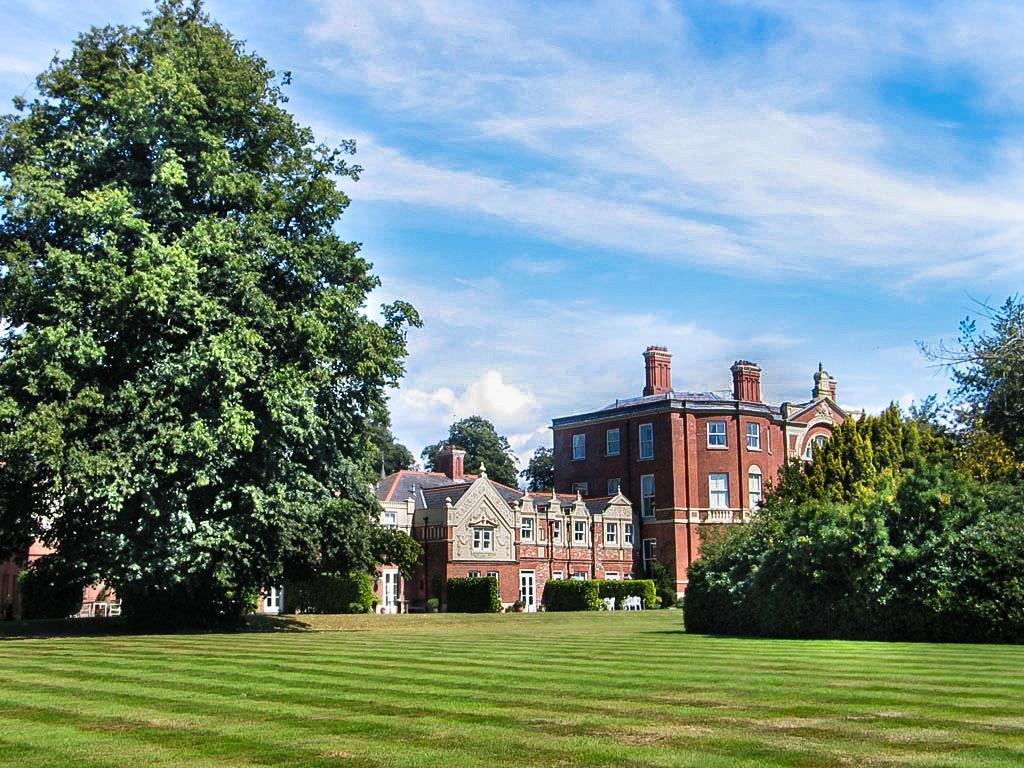 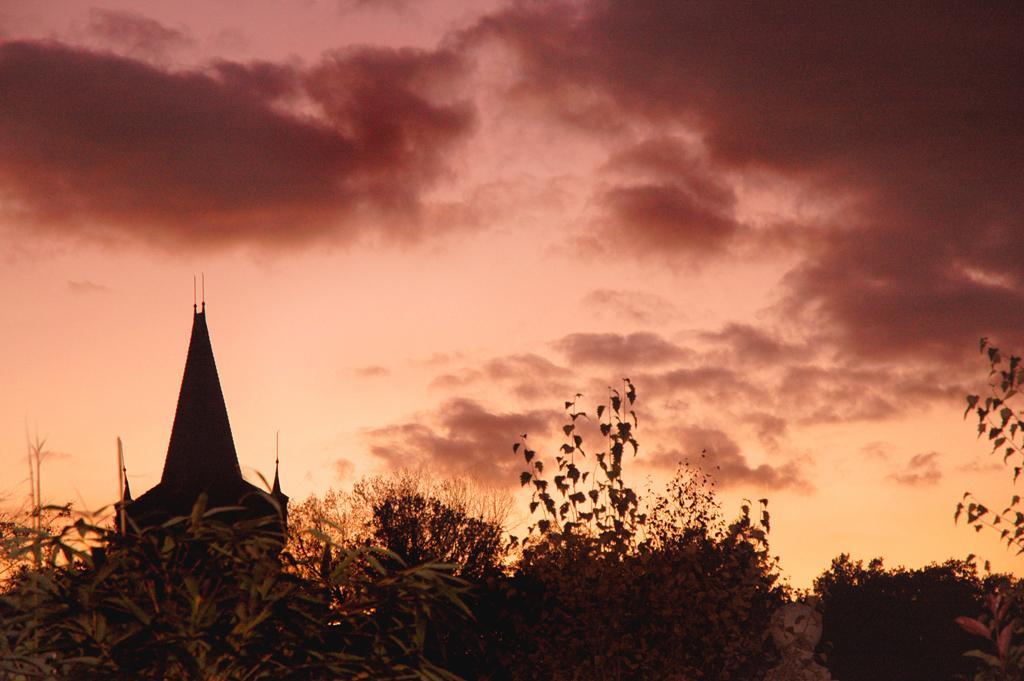 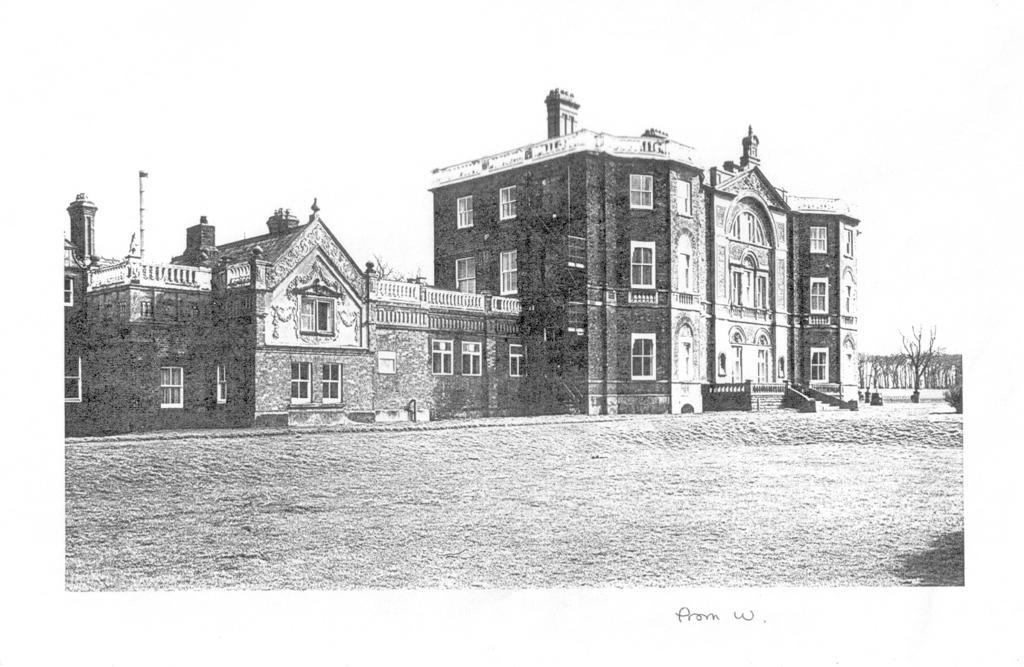 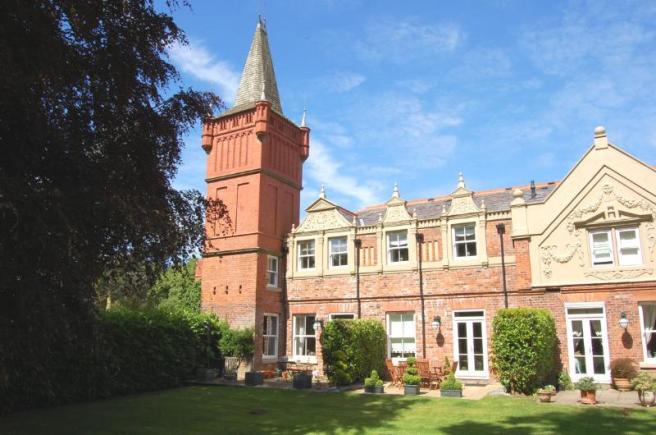