The next lord of the manor was Thomas’ son, Charles Hosken France-Hayhurst (1832-1914). He served in the 17th Regiment in the Crimea becoming Lieutenant Colonel of the 1st Royal Cheshire Militia: he was Sheriff of Cheshire in 1879. He married twice: firstly to Annie and secondly to Mary Halstead Poole, who bore their son Frederick Charles and died in 1877 aged 34.

By making various purchases of land and through inheritance from his wives families he amassed a large domain stretching across Cheshire. It was Thomas or his father Charles, who changed the name of the house to Bostock Hall.

Frederick Charles France-Hayhurst, born on 22 April 1872, served in the First World War as a Lieutenant Colonel of the Royal Welsh Fusiliers and was killed in action on 9 May 1915 at the battle of Aubers, near Ypres: he is buried at Cabaret-Rouge, Souchez, France.

His brother, Cecil Halstead France-Hayhurst, a commander in the Royal Navy, died on active service on 24 February 1915: he was married to Gertrude Isabel Champernourne Douglas and had children.

In 1912 Frederick opened the village pavilion and recreation ground giving the land at a nominal fee of one penny a year for 99 years. Frederick died on April 7, 1914.

The next lord of the manor and resident of Bostock Hall was William Hosken France-Hayhurst, born in 1873 and the eldest son of Charles and Mary Halsted. He was educated at Eton and on joining the army became a captain in the Cheshire Yeomanry.

William was appointed High Sheriff of Cheshire in 1929 and a Deputy Lord Lieutenant for the county in 1930. He married in 1918, Renée Elizabeth a daughter of Gordon Cloëte, from Rosebank, Cape Town and they had an only daughter named Renee.

When Captain William died in 1847 the hall passed to his only daughter Renee who was the wife of George Carnegies, an ICI director: their daughter Dinah Mary, born in 1945 was the last of the France-Hayhurst line. She resided at Bostock House on Spital Hill, Stanthorne, which stands facing down the main road to Bostock.

Bostock Hall was then sold and the contents were subject of a separate auction sale held over three days in April 1948. 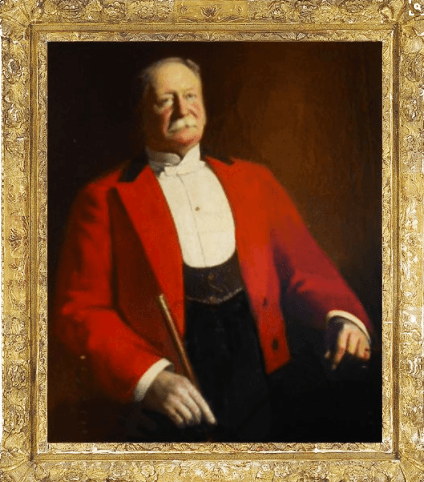 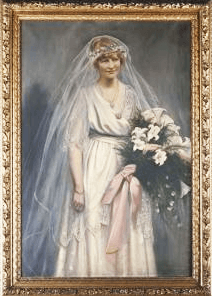 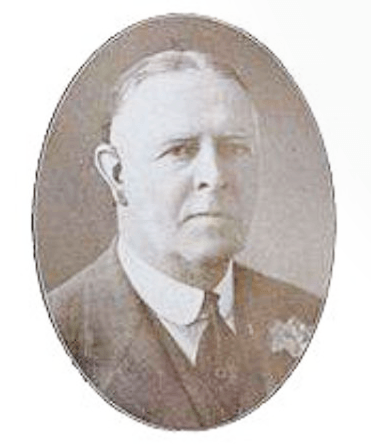