Bostock Hall and its parkland has the distinction of being almost at the very geographical heart of the County of Cheshire.

Work on the Georgian mansion began in 1771 and was awarded Grade II listed status in March 1953. It was originally designed by Samuel Wyatt and built by John Bostock and his wife Elizabeth Ashton.

By 1796, James France-Hayhurst had inherited the Estate and it was home to the family until the early 1950s when it was sold to Manchester City Council.

P J Livesey redeveloped the site in 1998/99, refurbishing the mansion into six apartments, the impressive estate buildings into homes and introducing new accommodation within the Walled Garden and The Courtyard. Platts Hall was later transferred to the Estate from its original site at the former ICI Lostock Plant.

Today the stunning country estate houses 67 individual properties and is owned and managed by its residents.

Our grateful thanks to Jane McLellan and Tony Bostock whose book 'Bostock A History of a Village and its People' was an invaluable source of information for the historical pages.

“In a world dominated by mass production it can often seem as though the real quality and craft of building and architecture have been left behind.” 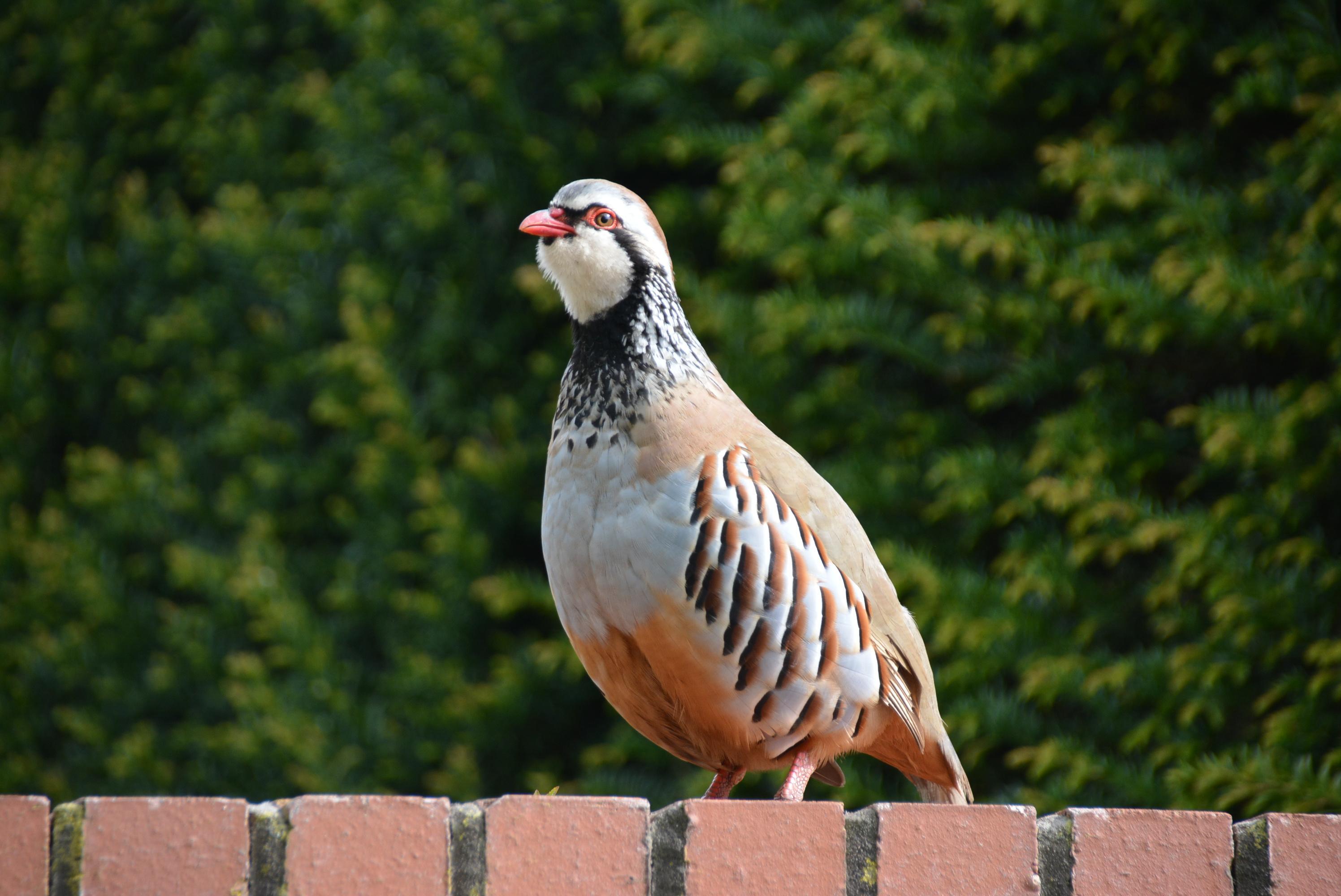 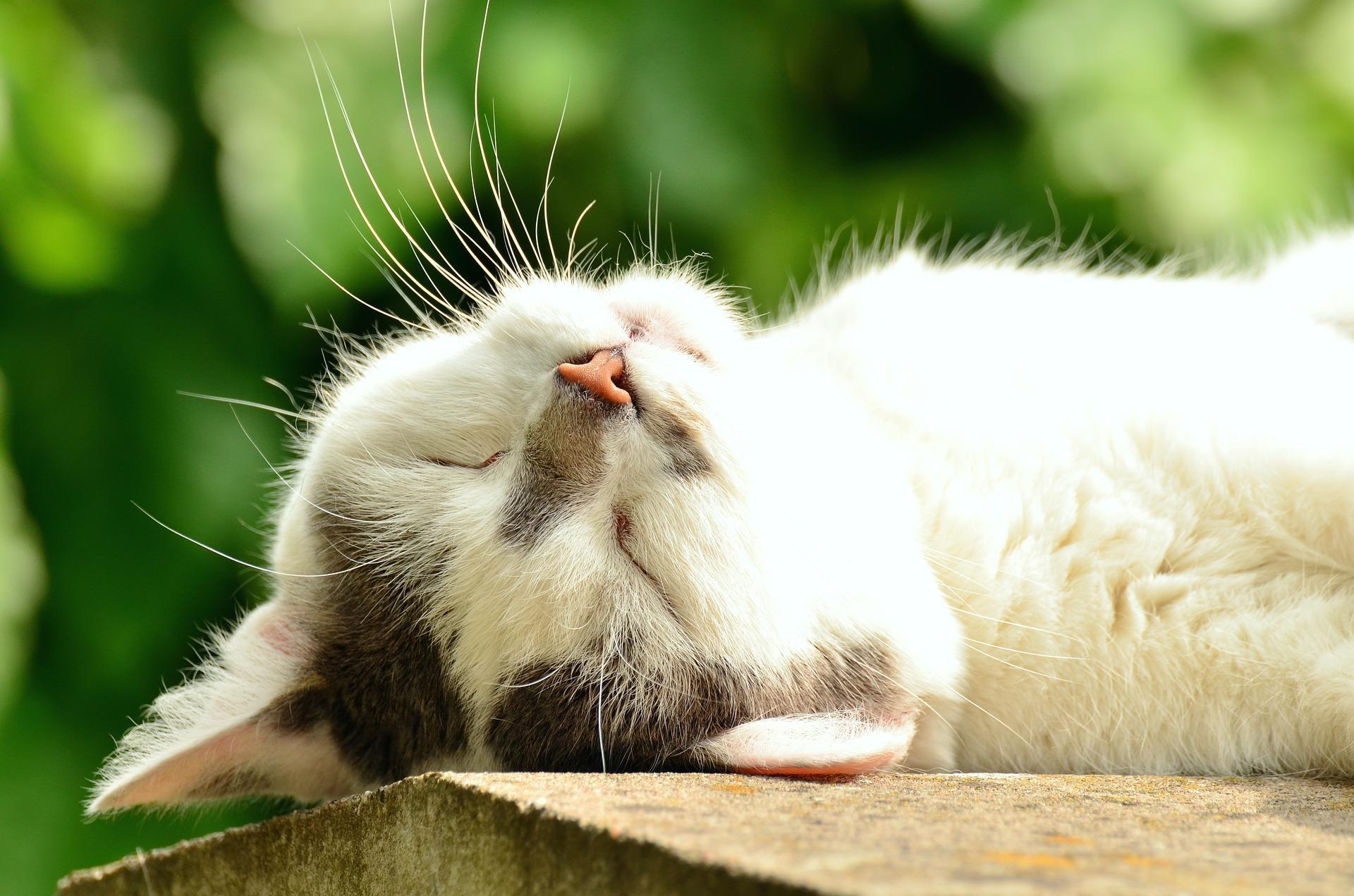 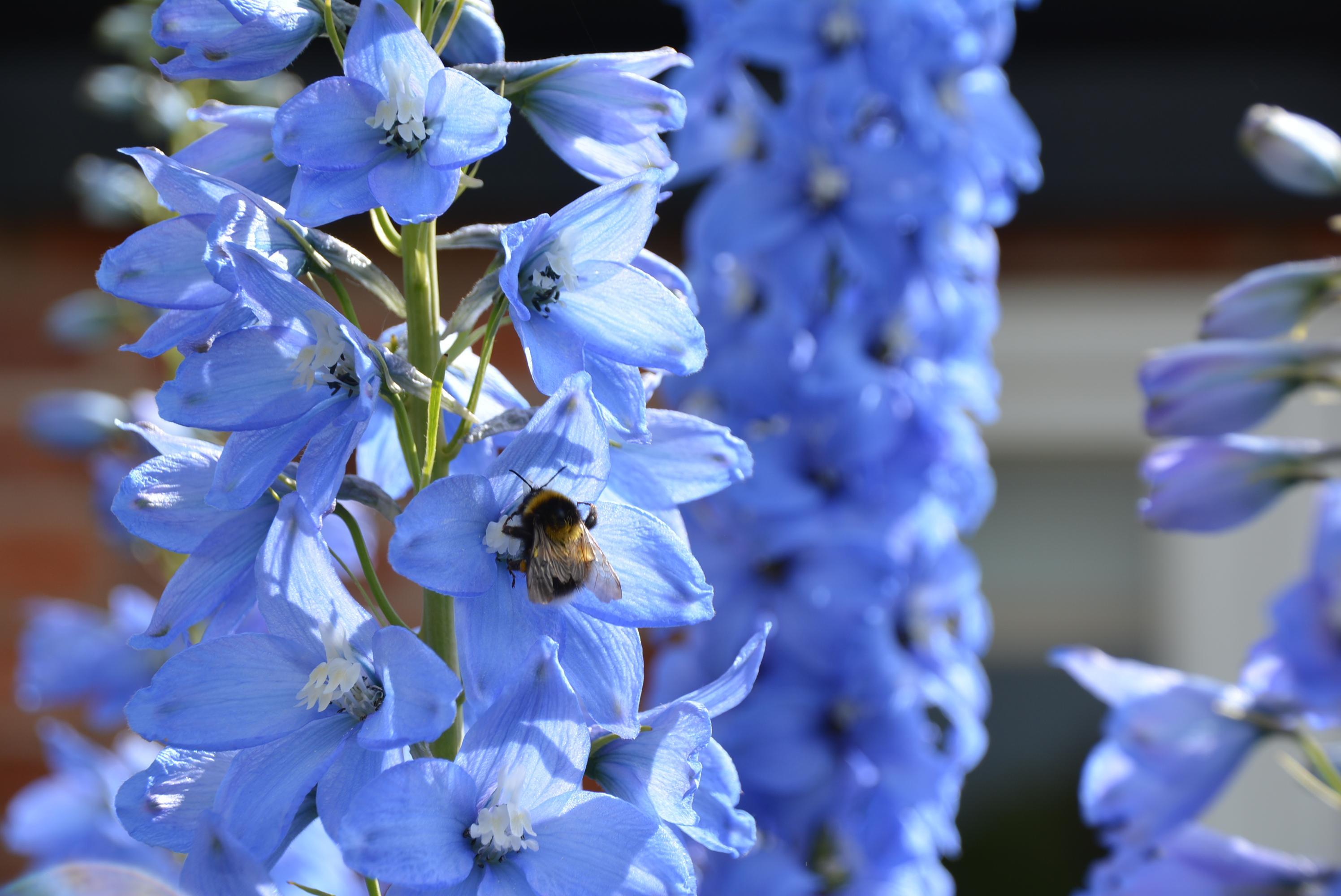