Bostock Hall parkland was originally created between 1795 to 1890.

The ornamental lake is one-and-a-half miles long and extends into a large lawn and shrub garden, with adaptation made to the gardens in the late-19th century.

The Park, recorded in Kelly’s Directory of Cheshire in 1896 as being ‘extensive and well-wooded’, may well have been landscaped by William Eames, an associate of Wyatt’s, who worked on Oulton Park and was regarded as the ‘Capability Brown’ of the North. The existing plan of the grounds is certainly drawn in his style.

Black and white images of Bostock Hall House and Parkland, taken on 27 May 1937, are published with kind permission of Britain From Above. 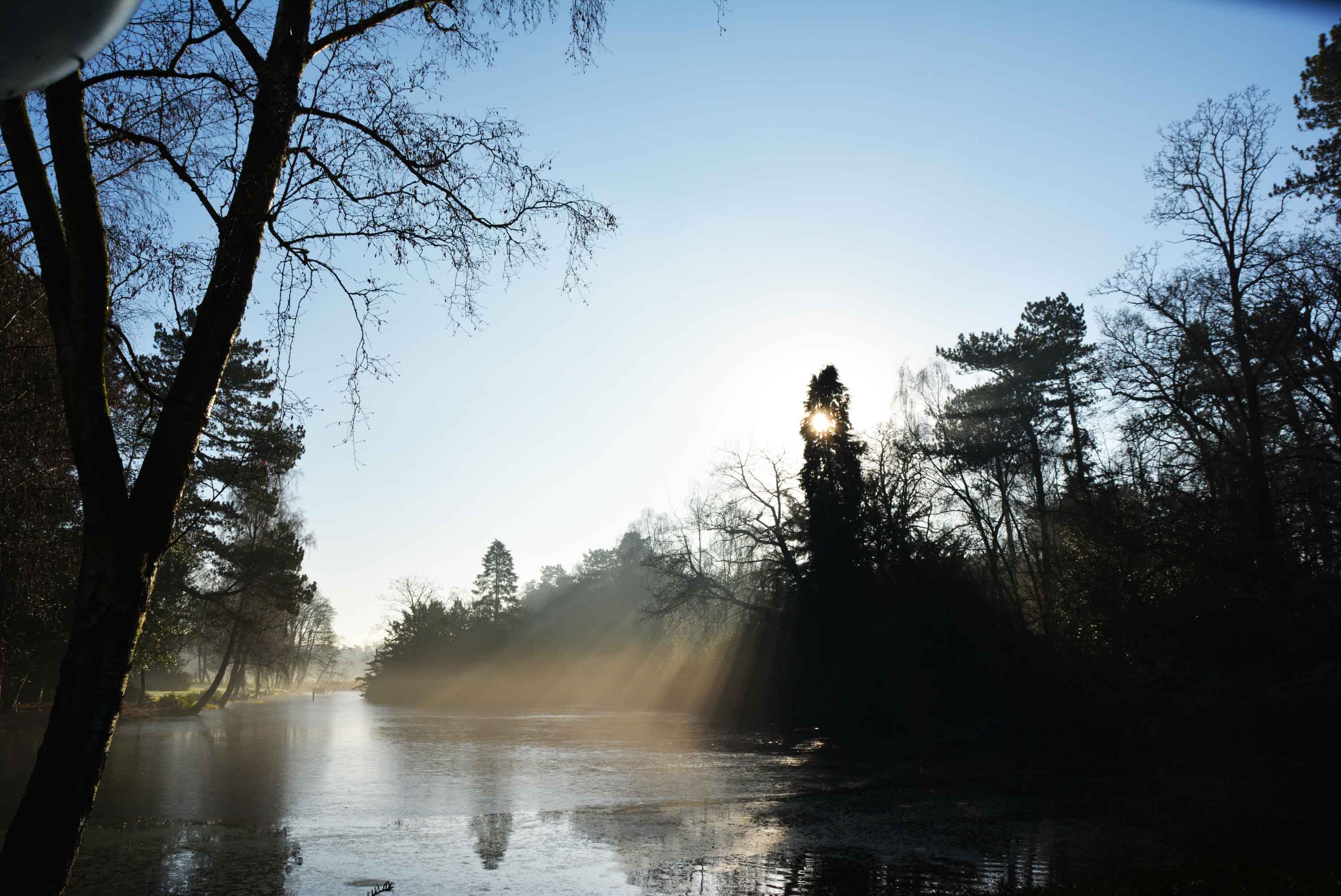 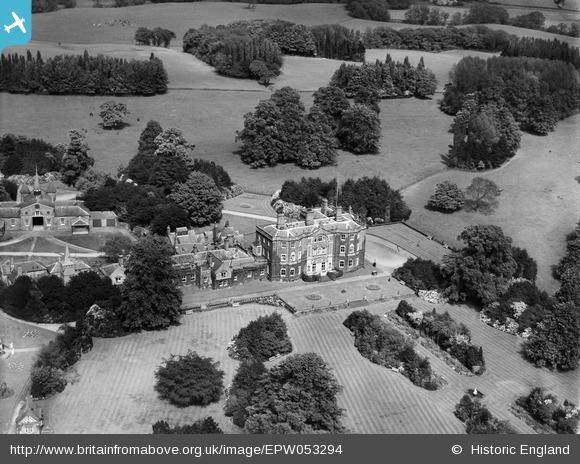 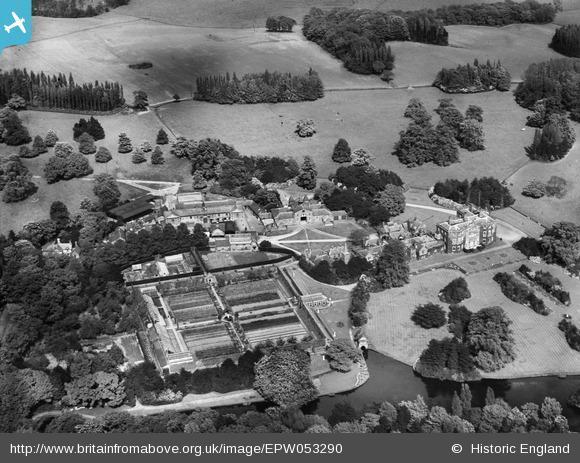 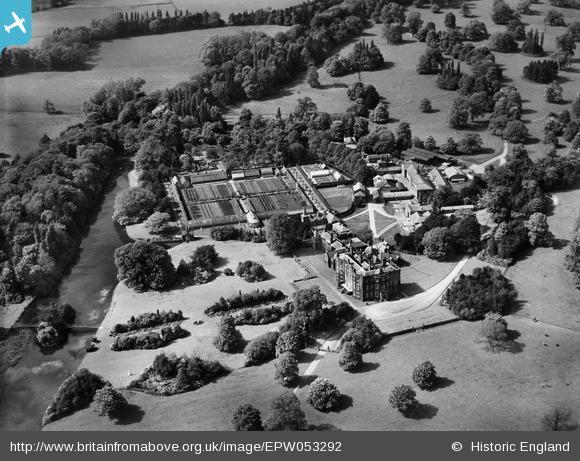 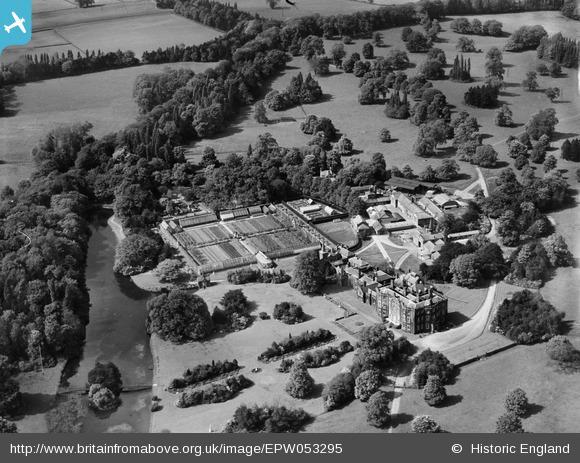 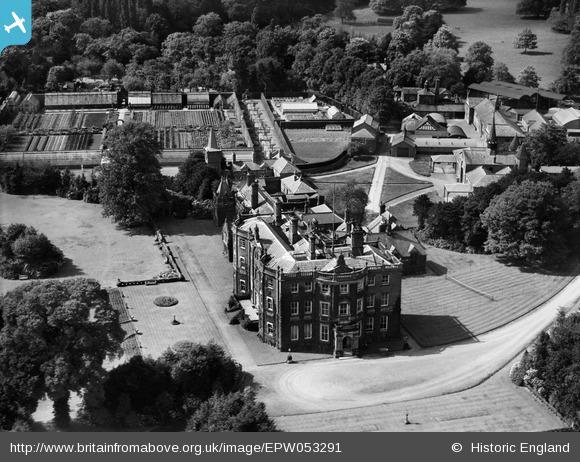