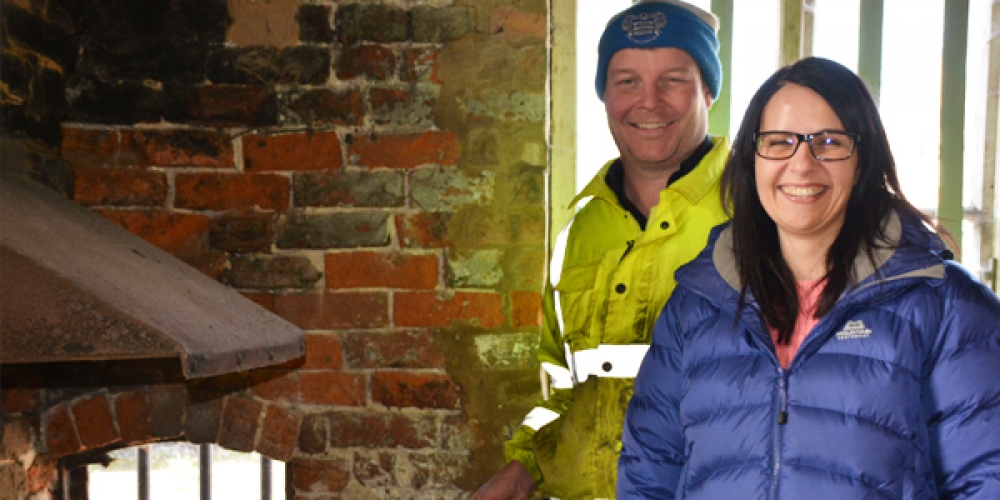 There has been a Blacksmith in Bostock at least since the 1660 Poll Tax records, when Laurence Rowe is named as ‘smith’. He would not, however, have practised his trade in today’s building, since this was not in evidence until the 1796 auction catalogue where it is described as ‘A new erected Messuage and Smithy, with Garden adjoining in the Township of Bostock, late in the holding of Richard Lowe’. The photographs below show the Smithy in 1906 and of William Stock in his late 60s. William was born in 1900, and took over the Smithy in the early 1930s from Mr Dodd; he worked there until he died in 1975. 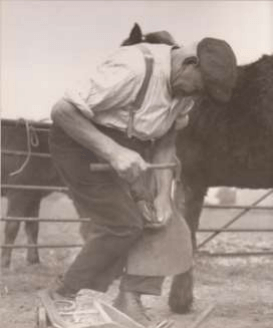 Today, local man, Lee Dale, is the resident Smithy in Bostock, continuing the 200 year tradition. In 2014, Lee and wife Becki (main image) were looking to grow their company, BIG Engineering Ltd, and snapped up the opportunity to relocate when the 'foundry' became available, delighted to have found the ideal spot exactly between their prime markets of Middlewich and Northwich.

The management of the company, first established in 1971, was taken over by Lee in 2007. He originally learnt his trade as an informal apprentice – having left school at 16 on the Friday and starting work on the following Monday – under the tutorage of his father’s cousin in the local foundry.

When a competitor retired, Lee decided to purchase all the equipment in order to scale the business, and he and Becki began their search for new premises.

The current Bostock Smithy wasbuilt in 1798 and has been a working foundry ever since. Today, with its additional purpose built workshop, it has a modern twist. Alongside the traditional gates and railings, and grid covers, the engineering company also manufactures large-scale projects such as steel fabrication for buildings.

“We can produce almost anything, says Lee, “whatever people request we can usually make for them. We're looking to take on an apprentice in the future; it's important to pass on the tricks of the trade to the next generation."

Becki adds: “The premises are perfect for us and everybody in the village has made us feel so welcome, and obviously we enjoyed the delights of the Hayhurst Arms opposite!" 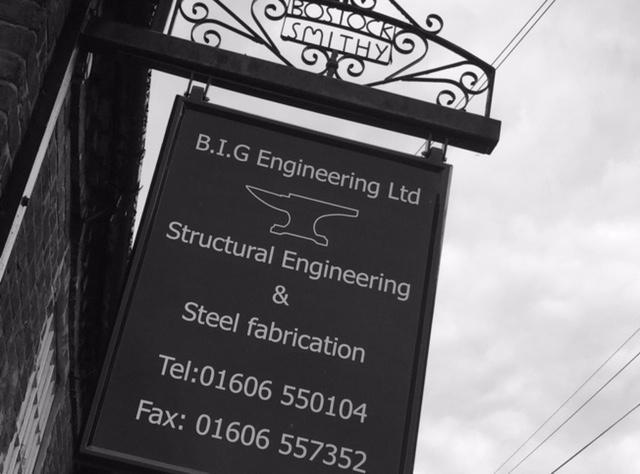